Get fresh music recommendations delivered to your inbox every Friday.
We've updated our Terms of Use. You can review the changes here.

Standing At The Edge 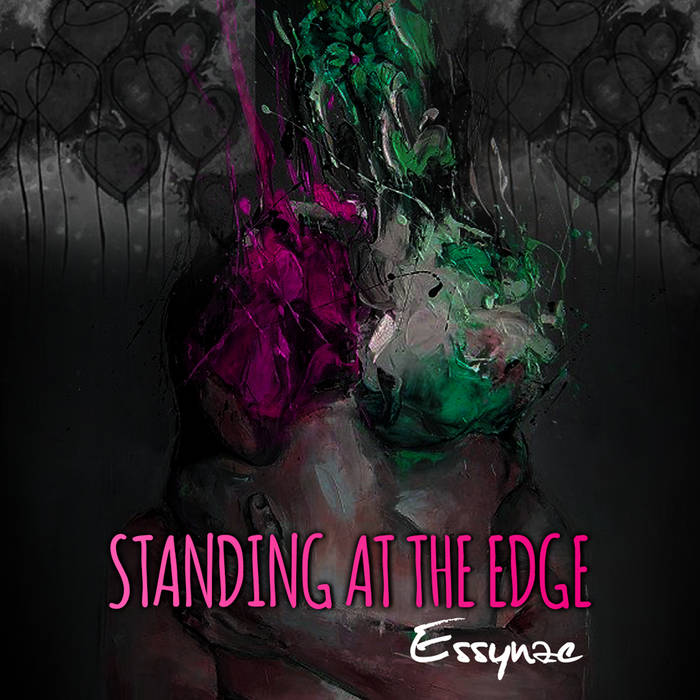 All Songs Written By Essynze

Essynze, born in Detroit, Michigan has been singing since she was 5yrs old starting in the choir with her Mother at United House of Jeremiah. A true Preacher's kid exposed to music at a young age. Her musical influences were Gospel as she got older it then evolved into R&B as well as HipHop.

Essynze started her first Record Label Big Head Records with Dice who was the first to take notice of her lyrical style in the first song she wrote and recorded "Ghetto Blues", from there they formed a partnership and started Big Head Records which then introduced her to the underground music scene. Essynze has featured on other known Artists projects such as Detroit's very own Esham, Eastside Cheddar Boys, and Derek Irie of One Pants Production just to name a few.
Essynze talent expanded into acting and singing in the play "Man About God" and a series presently in production "Husband, Wives, and Lies".

Essynze is a true star in her own right it's just a matter of time before her light shines for all to see and hear.

Bringing brand new music new artist to the forefront of downloads. the development of new music to find careers by marketing and promoting aimed at finding an audience for artist in the A.S.M.S.. A tried and true method from the old school days with great intention. ... more